Tornado Watch by Don Teel Curtis out in the world for you to hold dear. Available everywhere on LP & Digital. Couldn’t be more pleased to celebrate the release of LAMB by Jordan Romero. Available everywhere on LP, Cassette & Digital. 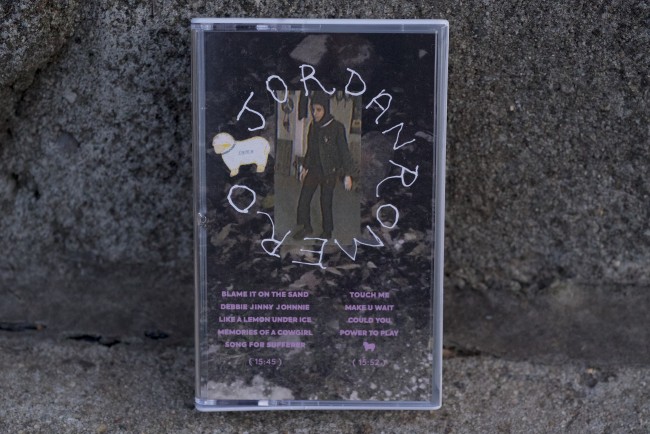 Don Teel Curtis performs “Regular Man” from his new album Tornado Watch in this video directed by Winston Case. Come on in, the water’s fine…

Jordan Romero performs “Power to Play” from his new album LAMB in this video directed by Winston Case. Take a little breather. Hit the lights…

To celebrate the release of LAMB, Jordan Romero and Don Teel Curtis will be playing in Baltimore and Brooklyn on November 1st & 2nd. Jordan will be performing the album mostly in its entirety. Going to be two special shows!

Bubble wand demo tape is out buy it here 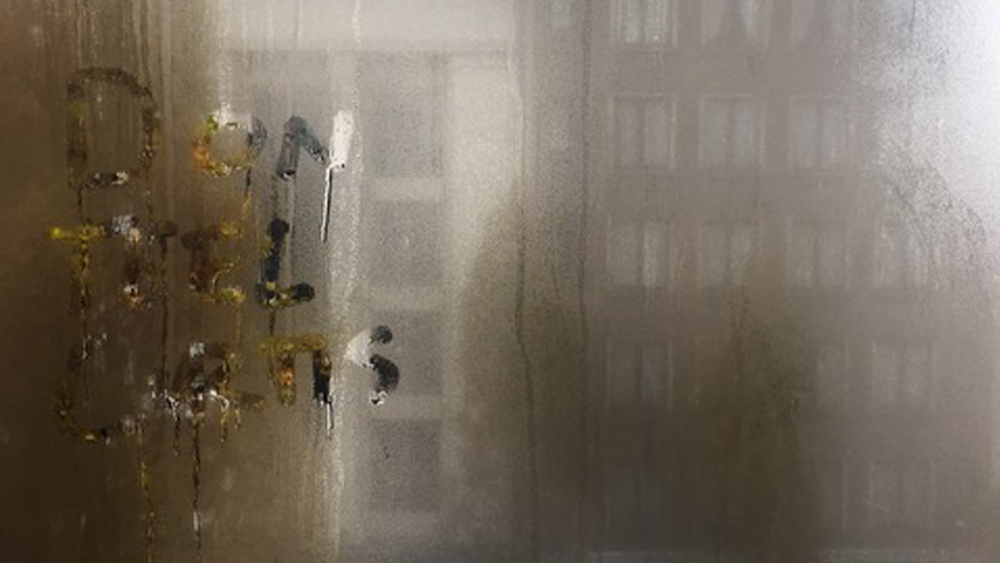 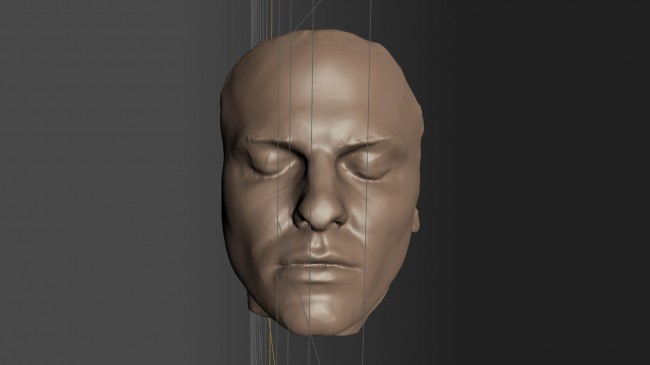 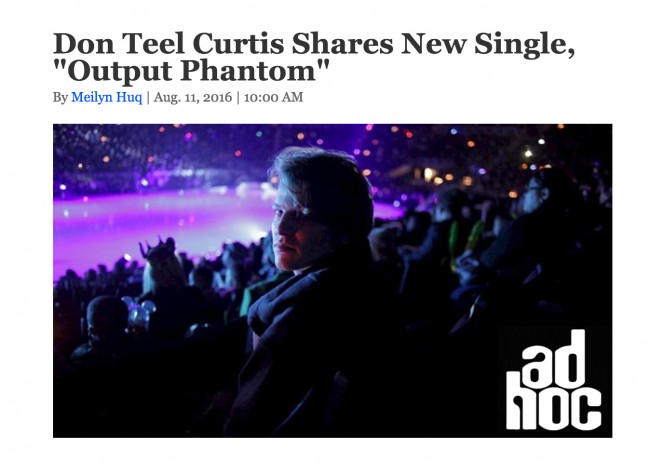 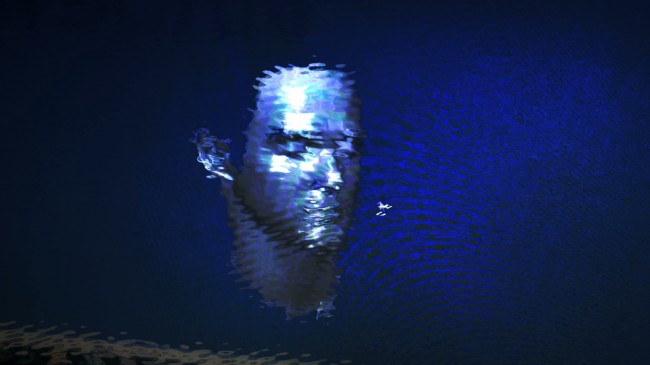 Forever and always my baby you’ll be, limply.